Steel City Selects (SCS) Girls Tier II 14U, 16U and 19U hockey teams will represent the Mid American District at the 2017 USA Hockey National Championships. The 16U and 19U teams qualified by winning their age levels in the Mid American District Championships this past weekend in Cleveland, OH, showcasing the depth of women’s hockey talent to be found in Western Pennsylvania. Each team will compete against the ten other district champions from across the United States for the national crown in Troy, Michigan, April 6-10th.

The 19U Selects return to Nationals riding two shut-outs by goalie Katie Hill in the Mid-Am District Championships. The team beat the Mid-State Mustangs 2-0 and the Armstrong Arrows 5-0, to punch their ticket to Nationals. The 19U Selects are graduating over half their team at the end of this season and Nationals will be the final ride for this group; they are hoping to go out on top! The team played over 60 games this season, mostly against the top teams in the U.S. and Canada. They have been ranked in the top ten teams in the country throughout the season and are currently ranked #8.

The 16U Selects are making their fourth consecutive trip to Nationals, but second for this particular group of girls who made their debut appearance at Nationals last year at the 14U level, making it to the quarterfinals. They secured the 2017 Mid-Am championship by shutting-out the Gilmour Gladiators 3-0 and the Cincinnati Lady Sabrehawks 9-0. Goalie Madison Barker earned the shutout against Gilmour, while Barker combined with Lindsey Scott to secure the shutout over Cincinnati. The 16U Selects team played over 45 games throughout the season, and they are currently ranked #15 in the country.

As the only Tier II national-bound team at the 14U level in the Mid American District this season, the 14U Selects received an automatic bid to Nationals. This young team, comprised of many players competing at the Tier II level for the first time, is eager to join the 16U and 19U Selects teams at Nationals and hopes to add to the success of last year’s 14U SCS team. Throughout their 40+ game season, the 14U Selects competed at some of the most competitive tournaments in North America including the Girls Bauer World Hockey Invite, the Pens Elite Thanksgiving Classic, Ignite the Ice, and our own Steel City Girls Invitational with some of the best Tier II teams from MI, NY, OH, and Ontario. 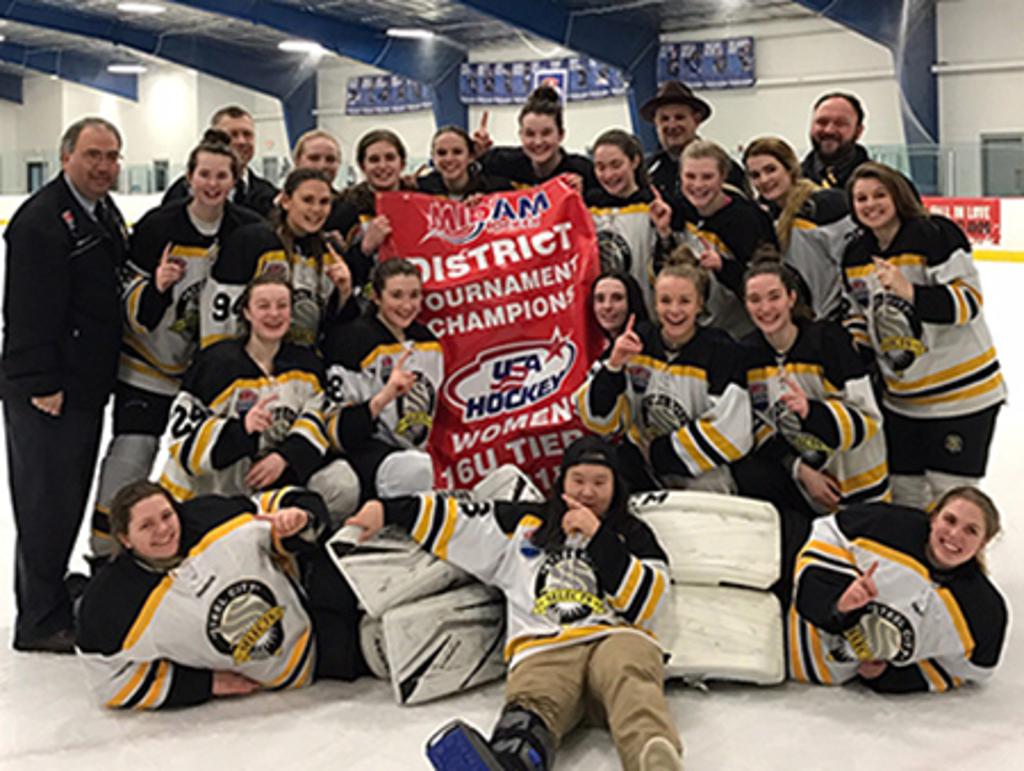 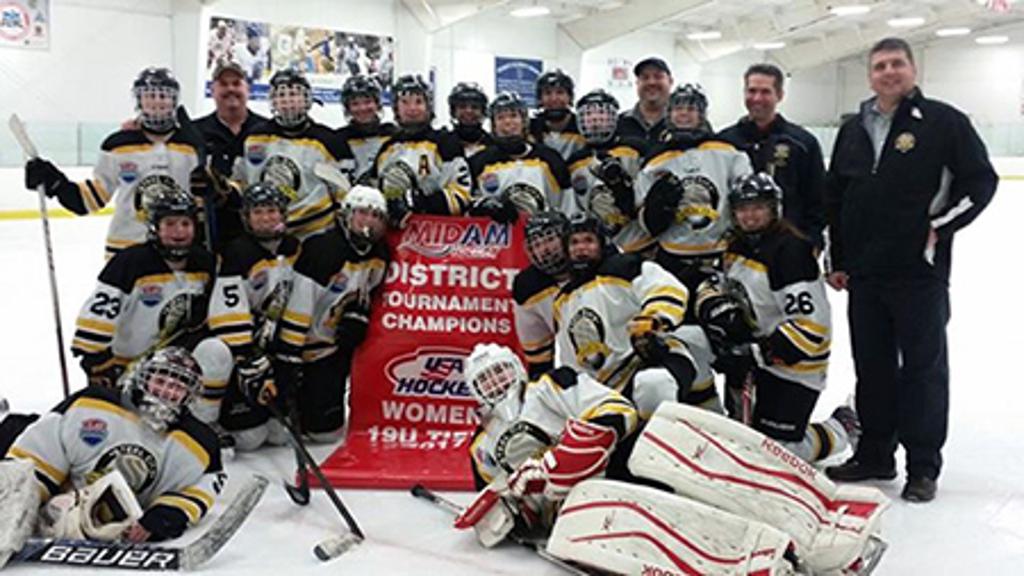